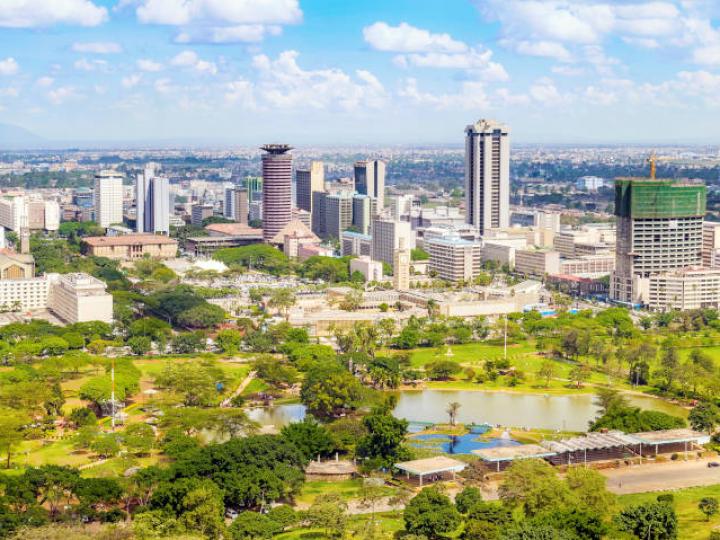 In an environment where resources and expertise are limited, the Gap Fund supports cities and local governments in preparing and prioritizing climate-smart plans and investments with the goal of attracting more financing and support for implementation. The Gap Fund is targeting at least 100 million Euros in overall funding – funding that can, in turn, leverage more than 4 billion Euros in investment for urban climate action.

Cities are key to creating a climate-smart future. Over half the globe lives in cities, generating 80 percent of its total economic output and accounting for 70 percent of global CO2 emissions.

While history has shown that urbanization is a key driver of growth – unplanned, rapid urbanization and urban sprawl present a huge risk for increasing green-house gases and enhancing vulnerability to climate change and other shocks. Many developing countries are urbanizing faster than at any point in history. The most significant impacts will take place in Africa where urban land cover is predicted to increase by 700 percent compared to a 160 percent increase in the continent’s urban population between 2000 and 2030.

At the same time, as many cities and local governments take steps to become low-carbon and climate-resilient, they face barriers in accessing finance for climate smart urban infrastructure projects. All too often, they also encounter difficulties due to insufficient capacity or resources — particularly in the early stages of project preparation. An estimated $93 trillion of sustainable infrastructure needs to be built by 2030, and up to $4.5 trillion will be needed to effectively prepare investment projects.

The opportunity is now. History shows that, once a city is built, it is nearly impossible to change its spatial structure for decades to come. Urbanization and the COVID response provide a once-in-a-lifetime opportunity to plan, develop, build, and manage cities that are simultaneously more ecologically and economically sustainable.

The City Climate Finance Gap Fund is launched at a critical juncture in time where we face overlapping crisis a: devastating global pandemic, a historic economic downturn, and a warming planet.

Cities are on the frontlines of many pressing challenges and they are where our shared sustainable future can and must be won.

Cities house high concentrations of people and assets, and as a result they bear the brunt of climate, economic and health shocks. COVID-19 has hit cities harder than anywhere else, with over 95% of all confirmed cases. Vulnerable communities in densely populated informal settlements often lack capacity to manage or rebound from all types risk.

This somber moment in history is presenting global, national and local leaders, dwellers and financiers a moment of collective reflection, on how to plan, rebuild and reimagine cities so as to be well planned, well designed, well managed and financed to provide a healthy, vibrant and green future.

To learn how Gap Fund support can link to the Covid recovery in cities please see here. 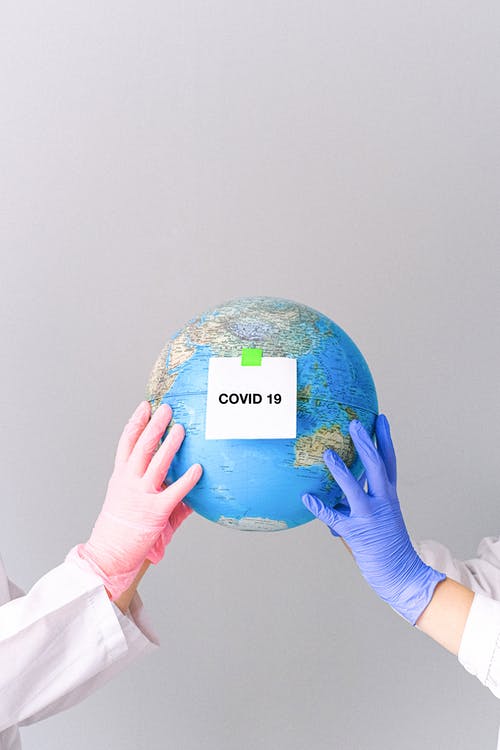 The City Climate Finance Gap Fund (Gap Fund) is supported by Germany’s Federal Ministry for the Environment, Nature conservation and Nuclear Safety (BMU), the Federal Ministry of Economic Cooperation and Development (BMZ), as well as Luxembourg’s Ministry of the Environment, Climate and Sustainable Development. Other partners include the Global Covenant of Mayors (GCoM) and city networks including Local Governments for Sustainability (ICLEI) and C40 Cities Climate Leadership Group.

The Gap Fund is implemented by the World Bank (WB) and European Investment Bank (EIB), in partnership with the Deutsche Gesellschaft für internationale Zusammenarbeit (GIZ).